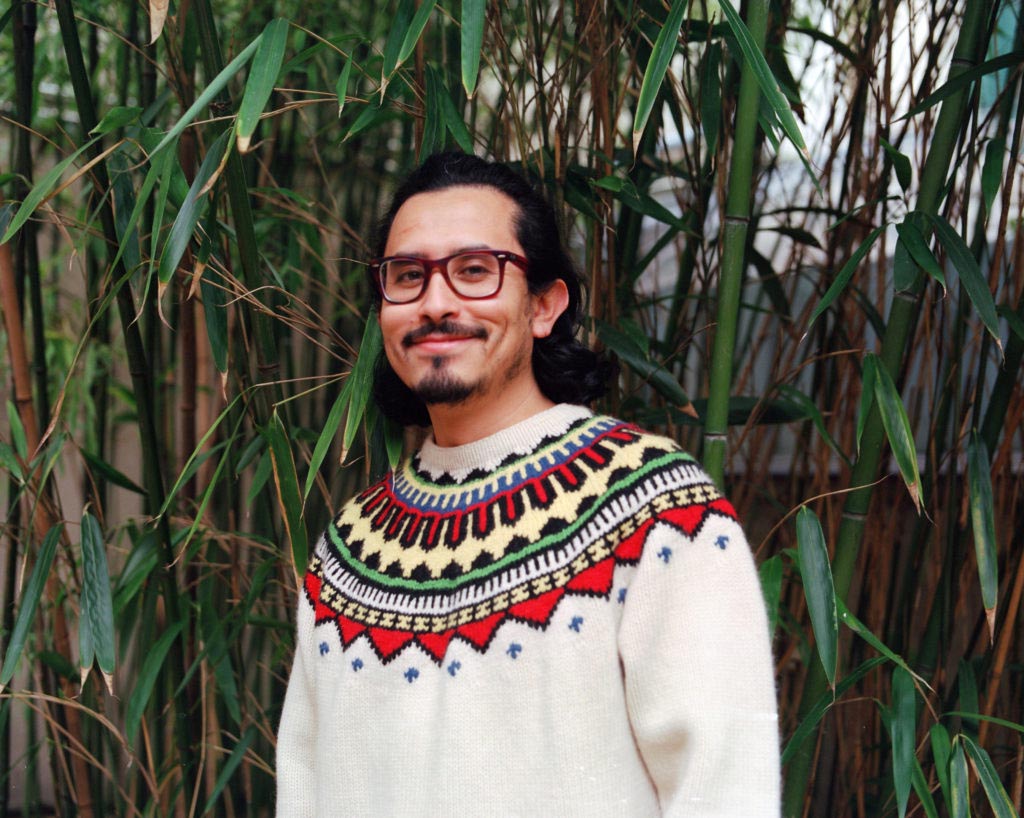 Allan Villavicencio is a visual artist whose pictorial exercise arises from the chance encounter with the accident, regardless of an unstable order, more open to both certainty and failure. His work was exhibited worldwide and was featured in international press. He has won various awards, including the Mexican Young Creator Scholarship in three terms: 2010, 2013, 2017 (FONCA) or the Acquisition Prize of the National Encounter of Young Art in Aguascalientes (2014). He was selected at the XVIII Rufino Tamayo Painting Biennial in 2018 . In 2017, Allan co-founded the artist run space FUEGO, a place dedicated to the production and diffusion of contemporary painting.